Have you heard of Sanchicorrota? 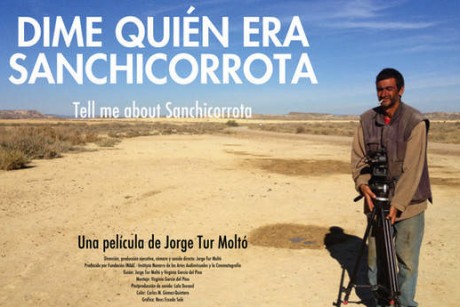 The most famous bandit to ever hide in Bardenas Reales. Sancho Rota (Sanchicorrota) took refuge in the desolate land of Bardenas when he was fleeing from the law.

Accompanied by 30 bandits, for years he attacked anyone who came near this area. It is said that they put their horses’ shoes on backwards so that they could fool their pursuers.

In 1452, King Juan II organised a party of 200 knights to capture him, but Sanchicorrota killed himself before he was captured. His body was taken and displayed in the Ribera Navarra villages.

Jorge Tur Moltó has just filmed a documentary explaining the history of this curious character, who is also known as the Robin Hood of Bardenas.

Along our Bardenas routes you will still be able to feel the presence of Sanchicorrota in the ravines and gullies. 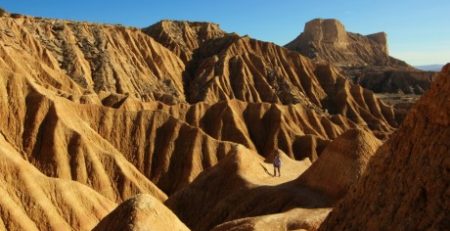 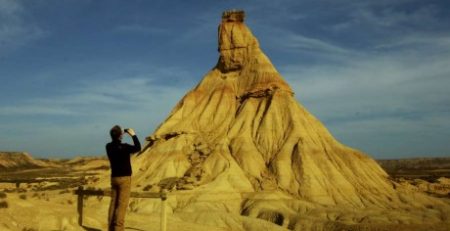 The first time anyone enters Bardenas Reales the sensation is one of incredulity. We felt it... Read More 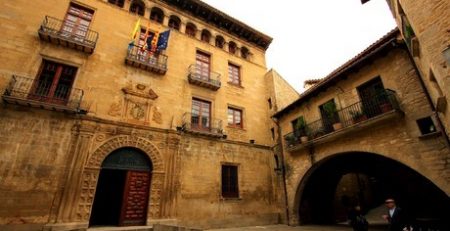